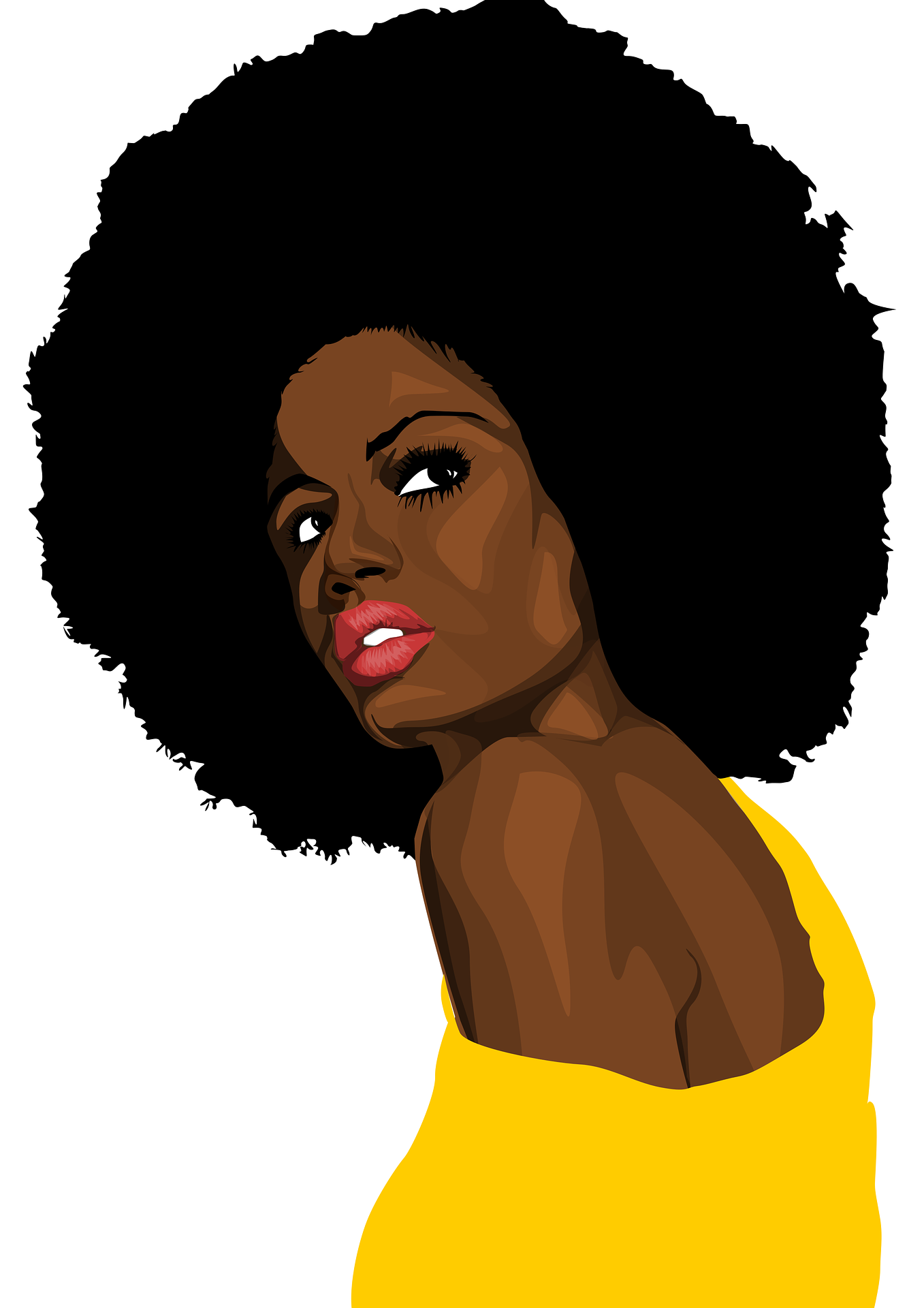 Anybody who knows me knows that I love women. I love them big, small, tall, short and in every shade imaginable (even though I really have a thing for the chocolate sistas). From promiscuous to pious-it don't much matter to me. I would even go as far as to say I never met a woman who I didn't somehow find attractive in her own way.

During my travels, I have met more than a few men though that didn't seem as if they really liked women. I don't mean romantically but from a pure like or dislike perspective they really viewed women as bitches and as if they really weren't shit. I'm writing from the perspective of a knowledge seed (black man) but I've seen this in all races. And I get it..quite a few things could happen to distort one's perception of the opposite sex. You have men with mommy issues, jilted lovers, men's own self-esteem issues, and two things which I think get largely overlooked which is sexual inadequacy dysfunction. I'm not writing this to judge just sharing my perspective (which I realize now more than ever is pretty damned important).

Since I'm older and maybe, just maybe a little wiser I can relate and empathize with some of those reasons to be angry. I mean all men have had those moments when your body didn't cooperate in bed and you sat there feeling completely powerless and apologetic. And just think some dudes experience this every time they go into battle--every time with the 2-minute orgasms, less than rock-hard swords, low stamina and the list goes on. Also, some men have had some not so great relationships with their mothers or have a father who talked down to their mother to the point that now they believe women have no worth.

Okay so what am getting at with all of this. Well, I just feel it's important to like women, they play such a vital role in so many people's lives that I feel it's worth examining your true feelings for them. I issue this challenge to men and also to other women. Yes, I have met many a woman who appeared to not like other women. I suppose women would possibly have different reasons to dislike other women

I started this post off with the goal of speaking on how much I adore black women. I was thinking of how a black woman could give me chills because they are so sexy, consistent in caring for the seeds--even while we are off on bullshit they continue to be nurturing and protective. I ended up going in the direction of speaking on all women because that's just how the words came through my mental. What became more important as I wrote this post was shining a light on those who may hate women and why. Don't take my words as making excuses for abusive and negative behavior either, that is not all my intent.

I leave everyone with one simple question: Do you love HER or do you not? 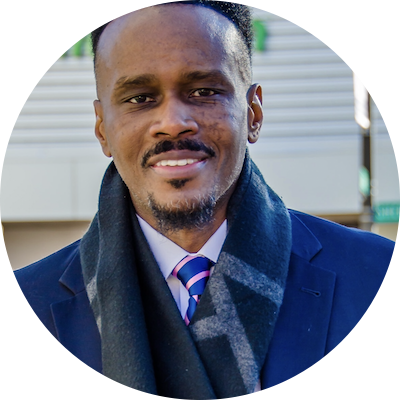 Peace, my name is Eric McLoyd. I am the creator and co-host of the Money Sex Gen X podcast. I consider myself to be a proud black, Gen X’er, and want to see more accurate portrayals of myself in the media.

Yes, I hold a bunch of degrees and certifications but I still feel that my greatest education came from navigating un-controlled environments + from starting companies from scratch. I took those insights and started helping others to build wealth through their own start-ups.

I have lived in many different parts of the United States. To this day I am constantly refreshing my experiences. Some of my favorite places to play are Tokyo, Belize, Amsterdam, Paris, New York City, and the DMV.

I am also an aspiring author and understand that constantly creating is the key to my happiness + success in life.

Most importantly, I have found the love of my life, have two beautiful children + am a Ralph Lauren fanatic (love to rock Lo). 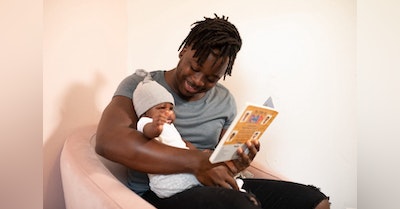 Why Chicago Kids Are Failing In School

Here’s the answer. School is not teaching anything that they’re interested in. I hate to be bold and blunt but this truth is hard-c… 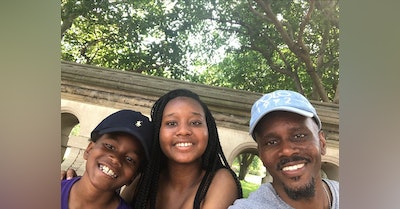 Fatherhood. When asked to put some thoughts together about being a father, my first thought was Black fatherhood. I then asked myself if there was a diff…