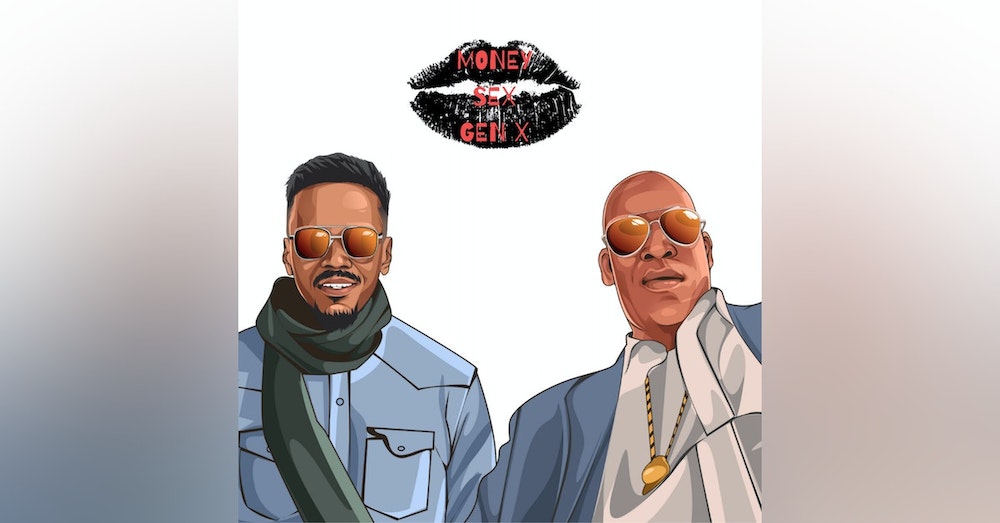 Do you deal with colorism?

** Discrimination based on skin or hair color, also known as colorism, or shadeism, is a form of prejudice and/or discrimination in which people who share similar ethnic traits or perceived race are treated differently based on the social implications that come with the cultural meanings that are attached to skin color.

** European imperialists are often blamed for bringing the "lighter skin is righter" mentality to indigenes of colonized lands in Africa and Asia. Critics of this mental colonization don't always acknowledge in the same breath that many North African and Asian cultures had placed a premium on light skin PRIOR to European exposure. Indian folk songs praised the beautiful woman who has "the color of butter" (Indian butter is white, not yellow). Pre-colonial Indonesian women used plant-based skin treatments to make their complexion pale.
“Color Struck” is an old saying among African-Americans that refers to individuals who believe that a lighter complexion and European features represent the epitome of beauty and desirability. Past research indicates that marriage is less common among darker skin women (Bodenhorn 2006). In particular, Hamilton et al. (2009), in a study of 329 young black women found that light skin tone was associated with approximately a 15 % greater probability of marriage.

Researchers have examined colorism—or the preference for lighter skin over darker skin—primarily as it pertained to women, but little research existed regarding men.
Skin color is one device for assigning people to a racial category. Race is the social meaning attributed to that category. It is a set of beliefs or assumptions about individuals falling within a particular racial group.